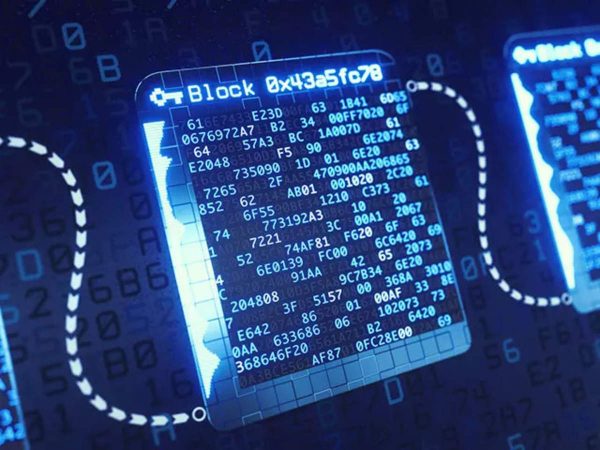 The World Wide Web, also known as the WWW or the Internet for short, was originally conceived as a decentralized network structure. However, with the further development and new use of the Internet, its structure has also changed and even now the web 3 and customer experience are also playing important role. This is increasingly being made available by centralized services and no longer corresponds to the original idea of ​​an open, decentralized network. 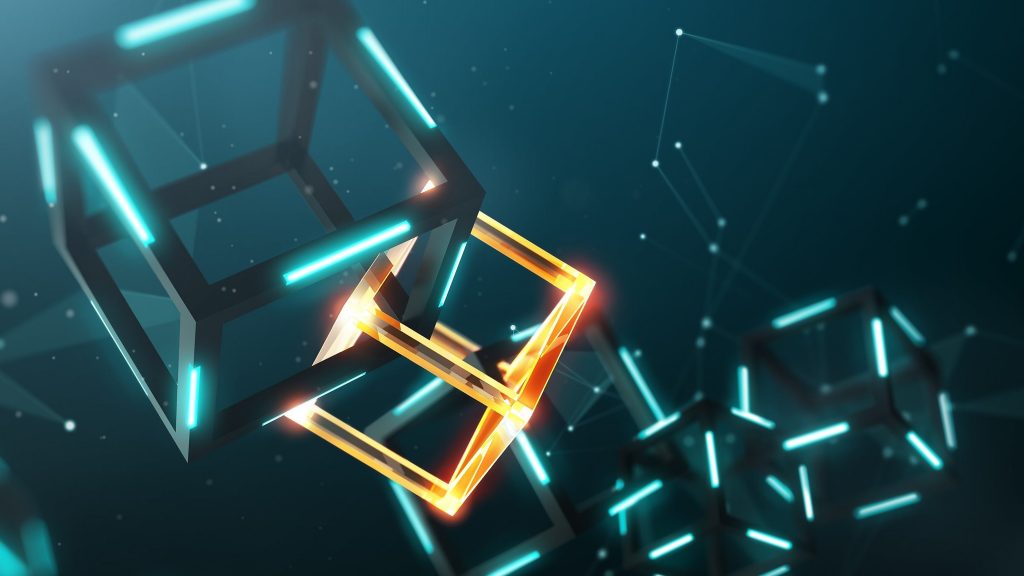 The internet as everyone knows it today was first made accessible to the masses in 1990. It is based on the markup language HTML, which was developed in 1990 by physicist and computer scientist Tim Berners-Lee. However, if one looks at the history of the Internet, it can be seen that it has undergone numerous transformation processes and has changed significantly today under the increasing influence of centralized services.

Originally, the Internet was supposed to be an independent platform that people could use to exchange information, and network without restrictions. This important core idea is still there, but more and more centralized services are emerging that have full control over user data and can therefore influence who is offered which content and services over the Internet.

More and more centralized services make important parts of the WWW available. These services are internet service providers, domain name systems, search engines, email, web hosting, social media or the cloud. They all run on a limited number of servers controlled by a few but very large companies.

On the one hand, this development has advantages, but on the other hand, it also has decisive disadvantages, which is why the demand for a decentralized network structure, i.e. for a Web3, is becoming louder and louder. Due to the increasing centralization of Internet services, there is a higher risk of server failures, which could at least temporarily deny users access to important functions. In addition, the server hosters can theoretically sell or give out user data without being noticed. Censorship and the prioritization of content are also much easier.

The transition from the platform-driven Internet to the decentralized Internet should therefore not be radical, but step-by-step. Individual aspects of the Internet can certainly be decentralized. This is how some startups have been founded and are working on it. Many of these startups use the blockchain for this. With a blockchain, it is possible to securely transmit information via a decentralized database shared by many participants.